Makeshop Appalachia, our youth entrepreneurship program, is teaching graphic design, coding, & design-thinking workshops to West Virginia youth to open up a culture of experimentation, creative confidence, real-world design + tech skills, and authorship of your own stories.

Check out our free digital workshops

What if we asked our young folk, how might we change the world, starting in your own backyard?

And then, they answered, with light-up butterflies that make their neighborhoods safer, with public art that connects abandoned houses with the homeless, with upcycling, baking, and trans-friendly safe space dreams. 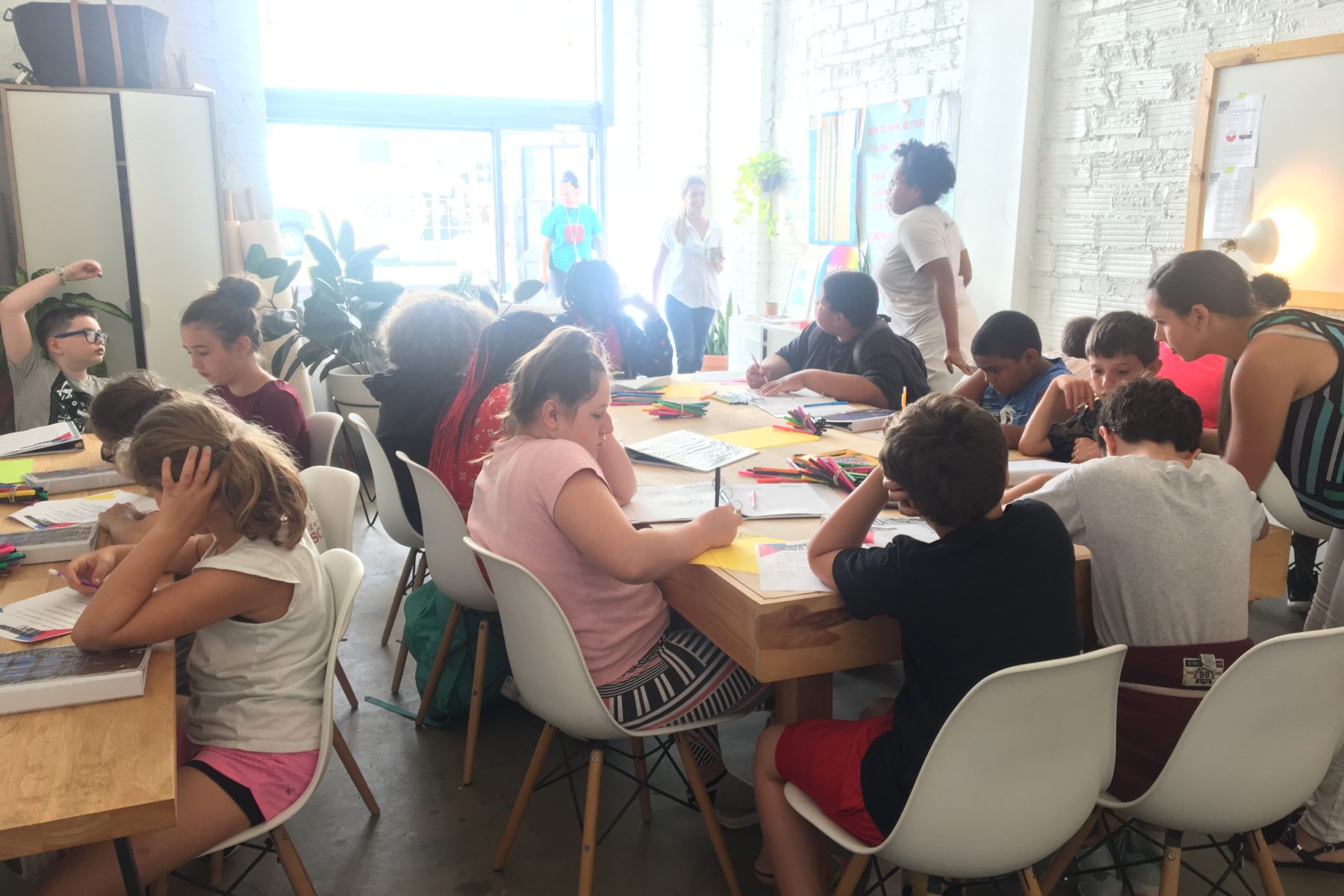 We started with 60 Appalachian kids... 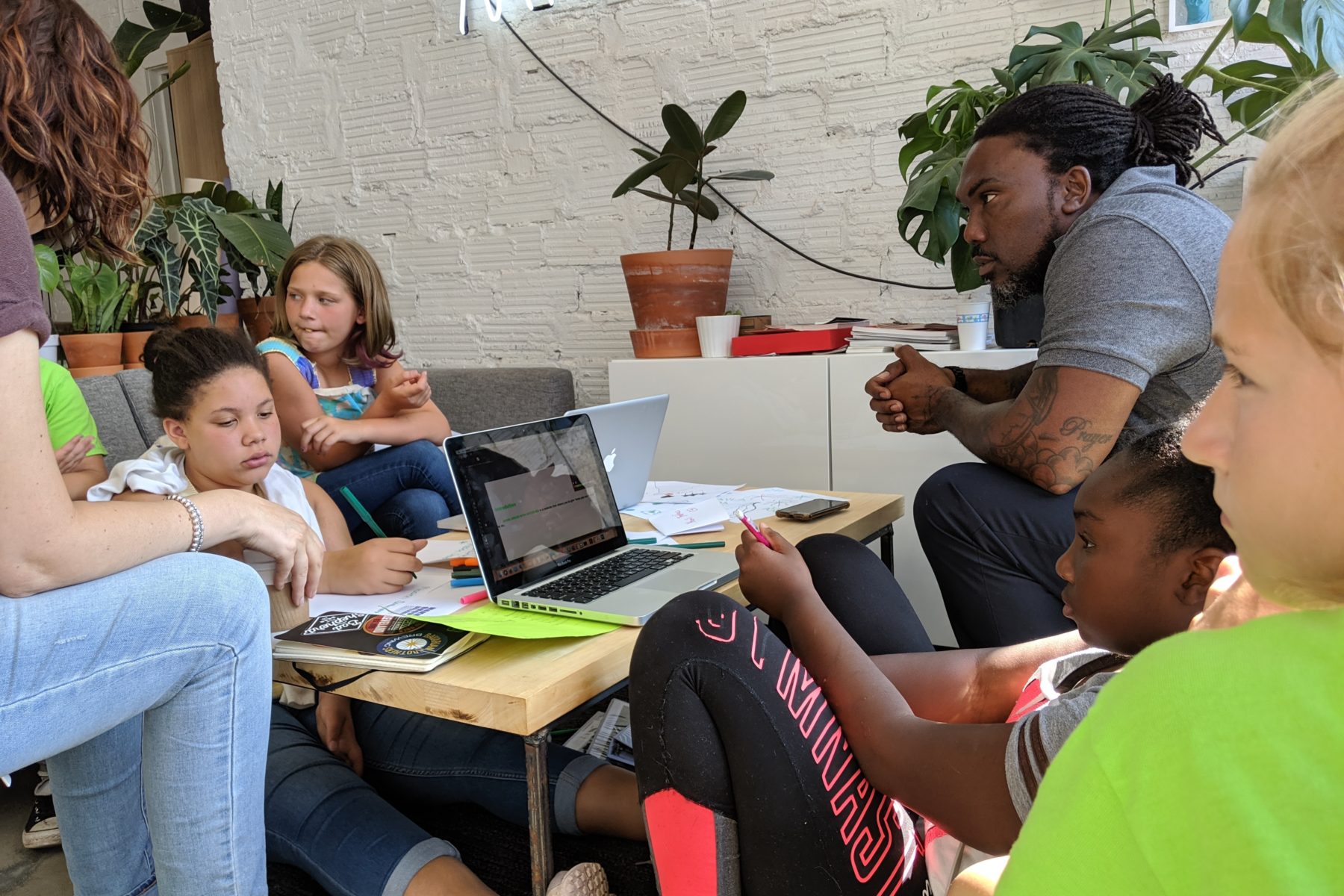 “I’ve been taking code workshops at Makeshop since I was 13, and now at 17 I’ve been able to help plan the workshops future and teach younger kids. I’ve always wanted to have a tech career but taking the workshops and having a mentor at MESH made it more real and like I could really do it. It was also the first good step in that direction for me. Now I take an engineering class at school and I was told we would learn some coding so what I learned in the workshops gave me a headstart in that class. Overall, being at Makeshop has made me more confident in my abilities, and teaching other kids helps reinforce the things that I’ve learned so far. I hope I can continue to teach in future workshops, and hope more kids can have the experience I’ve had at Makeshop to make their tech career dream real!” – Zavian, former West Side resident and first workshop participant, now 17 years old

At the beginning of the workshops, around 23% of participants said they had some goals for themselves. After our pilot program, that number has almost doubled.

Ready to change your world and explore career pathways and build real-world skills that will help you earn money? Hey guardians, sign your kid up for Makeshop Workshops!

MAKESHOP Workshops are a custom curriculum using world-class design and technology experience from industry leaders like MIT, IDEO, RISD, and more. Hey Teachers, this is for you.

Hey program managers, interested in bringing the MAKESHOP workshops to your school or after school program?

Hey people far and wide, interested in sponsoring a student or a workshop?

Become a MAKESHOP Partner or Sponsor!